My favourite video games to play are ones that are heavily story focussed or that allow me to create my own story. I’ve spent many many hours playing games like Fallout and Mass Effect, and will probably continue to play them in the future.

I’m a big fan of the Telltale Games series. They’re almost all fun to play – The Walking Dead, Batman, Tales from the Underground, The Wolf Among Us – and are all based around taking part in a story in which you make decisions, and these decisions have consequences further in the story.

I know that sometimes the decisions you make have no real impact on the end story, and often the Telltale Games fall into melodrama, but that doesn’t take away from the fun of playing them. 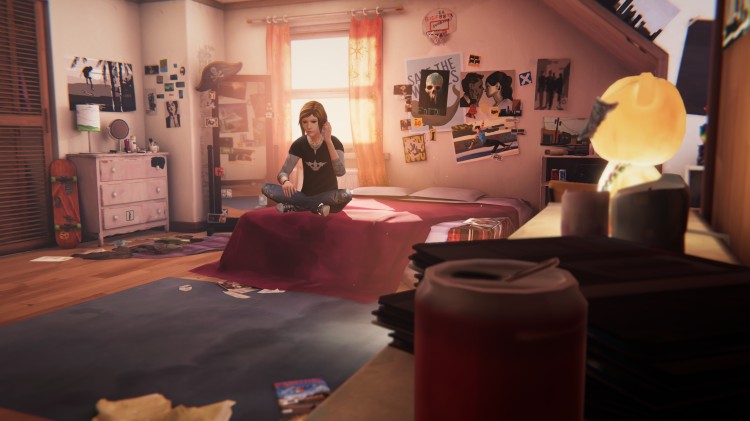 Recently I’ve been enjoying Life Is Strange: Before the Storm, a prequel to Life Is Strange. I can’t say enough good things about these games. On the surface it would be easy for them to appear trite, but they’ve been so well crafted that you can’t help get attached to the characters and the story. Coupled with some great music and the overall Instagram filter tinged nostalgia and it’s a winner.

Immediately after finishing Before the Storm I returned to the original Life Is Strange. I’m still physically unable to play the story as anything other than a ‘good’ character, but I’ve discovered things that I’d originally missed, and am enjoying it just as much the second time.